There are no items in your cart yet.
Shop Now

Product is not available in this quantity.

The run club was created to Connect like-minded individuals through running to help build a healthier and more prosperous community. It was also created to assist Detroiters in becoming more active in the sport of distance running. The club is for runners of all levels, ages, and ethnicities to bring awareness to the physical and mental health benefits of running. Woods & Robinson aim to dismantle the narrative that African-Americans don’t run and move the culture forward in a way that has never been done, specifically in Detroit.

PROBLEMS WITHIN THE AFRICAN AMERICAN COMMUNITY

The American Diabetes Association (ADA) celebrates today’s “modern man” as someone who is more aware of his blood sugar health. The ADA recommends that men “get out, get active, and get informed.” The best way to control your diabetes is to eat healthy and exercise. If you have a family history of diabetes, it is important to see your doctor to have periodic screenings for diabetes.

Heart disease comes in many forms. All of its forms can lead to serious, fatal complications if undetected. The American Heart Association states that more than one in three adult men have some form of cardiovascular disease. African American men account for 100,000 more cardiovascular disease deaths than Caucasian men.

Researchers at The National Institute of Mental Health (NIMH) estimates that at least 6 million men suffer from depressive disorders, including suicidal thoughts, annually. 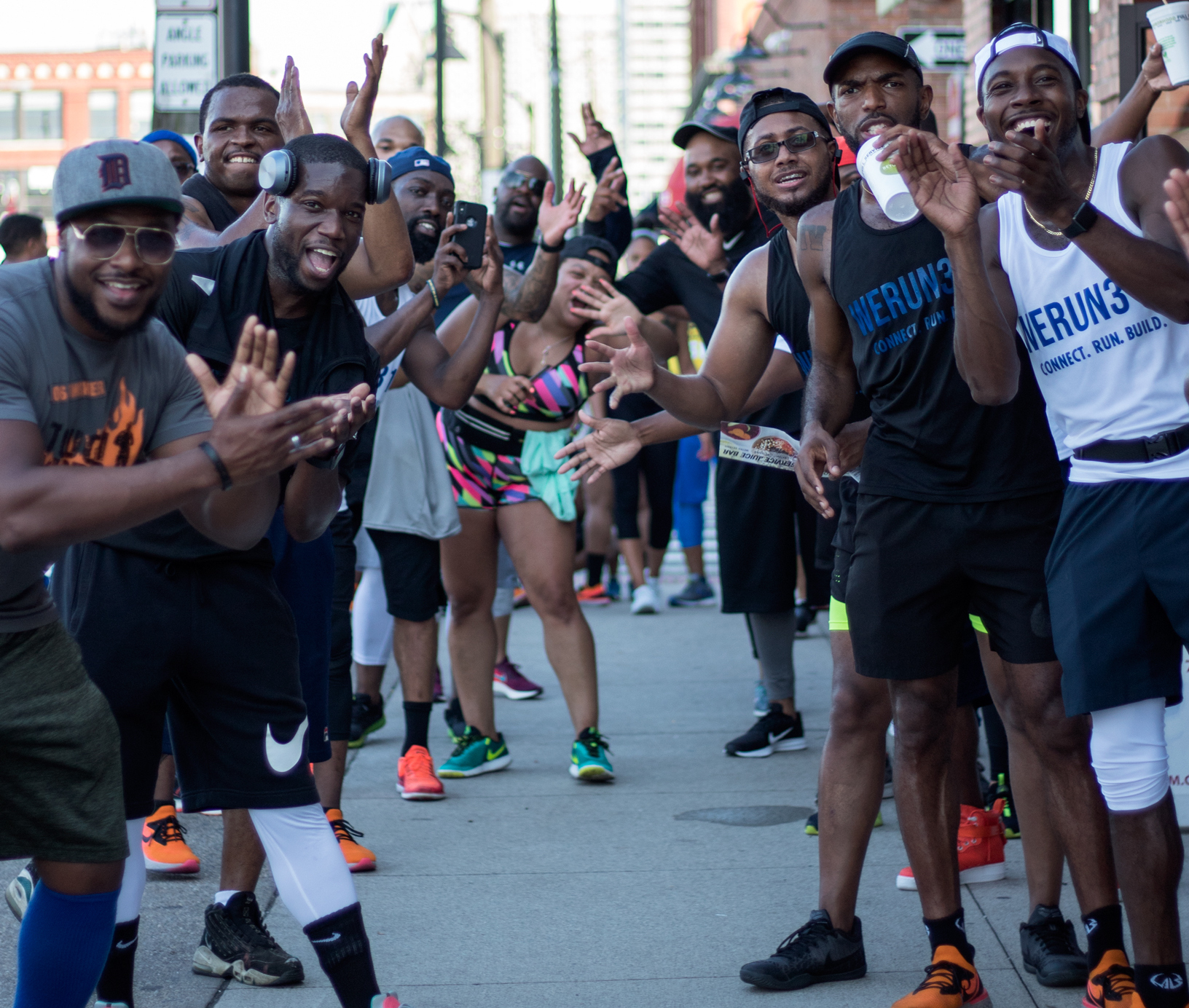